Support Through Court, previously known as the Personal Support Unit, a charity supporting people going through court without representation, as litigants in person, will see a change in leadership from the start of August. Eileen Pereira, who has been Support Through Court’s CEO for the past four years, will retire at the end of the month.

Emma Taylor, who is currently Head of Fundraising at Support Through Court, will take on the role of Interim CEO for the next six months. The charity will look to recruit a new CEO at the end of this interim period. Taylor, who has worked at Support Through Court for the last eight years, will begin as Interim CEO from 1st August, supported by the charity’s leadership team.

At the same time, Peter Crisp has stepped down as the charity’s Chair of the Board of Trustees, as he came to the end of his term as a trustee this month. The charity is delighted to welcome Caroline Artis as their new Chair of the Board. Artis was a partner at EY from 1998 to 2022, and a part of the UK leadership team, as well as Managing Partner for London. She brings a wealth of experience as trustee and Chair of finance at Catch22, Chair of the EY alumni council, and a non-executive director for a Satellite Tech Catapult.

Pereira and Crisp have led the charity through a challenging period; in recent years the charity has faced a restructure, a significant rebrand, launched a new National Helpline, and introduced a new five-year strategy aiming to double the number of clients supported. Now, the charity is facing an uncertain future due to a decision from the Ministry of Justice to change the way it funds charities working in the area of access to justice.

Incoming Chair of the Board, Artis, says: ‘The challenges faced by Support Through Court, both during and post pandemic have shown that this is a charity which can innovate and pivot into new delivery models and new financing models in order to continue with the vital services we provide. I have no doubt that, in the face of funding cuts, the charity will continue to find new and exciting ways to continue to support litigants in person.’

About Support Through Court:

Every year, thousands of people in the UK face court alone. Without help, they have to represent themselves while they go through a divorce, seek custody of their children, defend or put forward a personal injury claim or face eviction from their home. They are forced to navigate a complex legal system alone, often against the professional legal representation of the other party. The increase in cuts to legal aid over recent years has meant that thousands more people face the civil or family courts alone. Their access to justice is limited by how overwhelming the legal system can be to those who have never faced it before, and many struggle to represent themselves effectively in court.

We exist to reduce the disadvantage of people facing the civil or family justice system without a lawyer. Going through court can be incredibly complex and bewildering. We provide practical and emotional support to people facing court alone, empowering people who feel that they have nowhere else to turn. An award-winning charity with 500 dedicated volunteers, we operate from 17 courts across England and Wales. Despite the growing need for our work, we remain the only organisation providing this service. 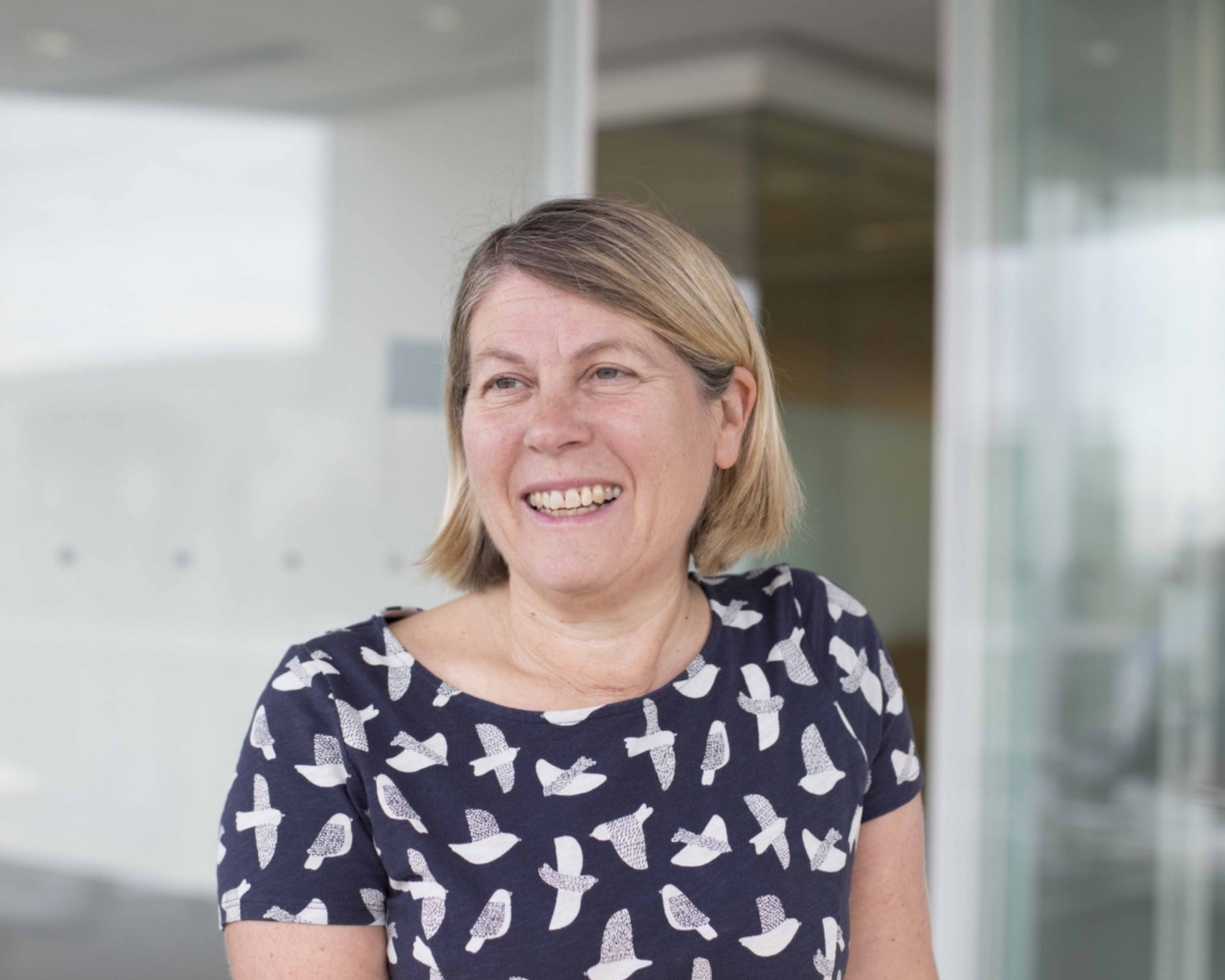 Find out more about our new Chair of the Board in this Q&A with Caroline Artis.

Q&A with our new Chair of the Board