What happens when someone reports domestic abuse?

Reporting an incident of domestic abuse

Domestic abuse is not just a matter for the family courts; abuse is a crime and should be reported to the police, which may then go through the criminal courts. If you or someone you know is experiencing domestic abuse, you might be wary about your next steps. It can be an uncertain and emotionally demanding process so, if you are able, you might like to speak to a friend or to someone on the National Domestic Abuse Helpline. Family Law Associate Yasmin Khan-Gunns of BLM (Instagram handle @londonfamilysolicitor) provides an insight into what you can expect to happen if you or a friend report an incident of domestic abuse.

Getting the support you need

If you’re experiencing domestic abuse and need support, you can call the Freephone 24-Hour National Domestic Abuse Helpline on 0808 2000 247.

Reporting the domestic abuse and the initial police visit

Domestic abuse is a crime and should be reported to the police. The Domestic Abuse Act 2021 defines domestic abuse to include physical or sexual abuse, violent or threatening behaviour, controlling or coercive behaviour, economic abuse and psychological, emotional or other abuse.

You should report domestic abuse by calling 999 if it’s an emergency or if you’re in immediate danger. A police officer will want to ensure first and foremost that you and any children are protected, and will arrange medical care if needed.

The police officer will ask you what has happened and will take an initial account of what you say. There’s likely to be a follow up meeting with a specialist officer to provide more information about the allegation. If there is a risk of further violence, the police officer will do what they can to remove the risk, which could mean asking the suspect to temporarily leave the home or arresting them.

The police officer should discuss with you whether you need to obtain an injunction, an order from the family court to prevent the suspect approaching you or entering the home. These injunctions are called ‘non-molestation orders’ and ‘occupation orders’.

The police officer should also discuss with you whether you need counselling or support and whether you would benefit from seeking advice from a domestic abuse charity. 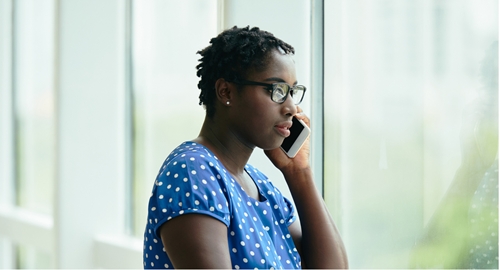 Before the police officer leaves, they should give you a dedicated phone number. You can use this number to call the officer directly to find out how your case is going or to talk about anything that might be worrying you. The police officer should aim to contact you within 24 hours of you reporting the offence to let you know what is happening.

Carrying out the investigation

The next stage will be for the police to take a formal statement from you about what has happened, which may be taken at your home or at the police station. The police will make an effort to accommodate your needs when it comes to arranging a date for a statement to be taken.

After you make your statement, the police have a duty to investigate your matter. This investigation does not have a set time scale and can take anywhere from a few hours to several months. The police will usually want to arrest and interview the suspect about the offence at the police station. However, if the police think that there’s no immediate danger, they may invite the suspect to go to the police station voluntarily. If they don’t attend the interview, the police are likely to effect an arrest at any point of the day or night. During the course of any interview under caution, the suspect has the right to remain silent. They’re under no legal duty to admit or deny any aspect of an allegation. Of course, there is always the option of answering questions whether that is by way of a direct response or via a prepared statement that will have been drafted with the help of a lawyer.

The suspect can be held in police custody for up to 24 hours. Most investigations rarely exceed this, but if it is likely to, the police can seek extensions up to a maximum of 72 hours before they must be charged with an offence or released. It is common for the suspect to be given bail, which means that they are released under certain conditions and required to attend the police station at a later date.

Conditions for release in a domestic abuse context often include:

If the suspect is charged

Once the police have completed their investigation, they will pass the evidence to the CPS which will decide whether the suspect should be charged with a criminal offence. If the suspect is charged, they can either be released on bail to attend the magistrates’ court on a set date, or be held at the police station and taken to the next available court. The current wait time between being charged and appearing in the magistrates’ court varies depending on constraints on a particular court.

In a domestic abuse context, common charges include:

If the suspect is not charged

If the suspect is not charged with an offence, then it may be that no further action will be taken against them. The case will then be closed but information about the offence will be kept by the police. It’s possible that the police may seek the option of cautioning rather than seeking a charge, but it depends on what has happened. Note, you can ask the Crown Prosecution Service (CPS) for its written reasons as to why the suspect was not charged.

For more information on family law matters, you can contact Yasmin via email: Yasmin.Gunns@blmlaw.com.

At Support Through Court, we help people going through the family courts without representation. Some of the people we support have experienced domestic abuse. We journey with them, listening to them and helping them as they go through a divorce process, or arrange what will happen to their children.

If you’ve experienced domestic abuse and you’re seeking help from us because you’re facing family court without representation, we can signpost you to domestic abuse services.

Get in touch to request support 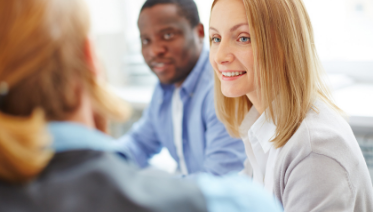 If you're facing court alone, find out how we can help.

How you can help us 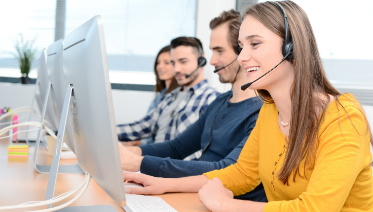 We're grateful for an amazing community of people keeping our work going. Find out how you can help people facing court without representation.