It’s undeniable that Covid has changed much about the way we work. In March 2020 the general public were instructed to work from home if possible. Some were furloughed when the Coronavirus Job Retention Scheme (CJRS) was announced in the same month. And, in just two years, we’ve moved away from office-based working to a new ‘hybrid’ style of work. This brings a whole host of new challenges – health and safety and data protection, for example. To this day, some employees remain anxious about returning to work, whilst the question of enforcing vaccines remains a topic of conversation for some companies.

At our recent Employment Law Breakfast, our fantastic panel of speakers discussed the future of employment litigation, and some of the issues arising for employment tribunals at the moment. Regional Employment Judge for London, Judge Carol Taylor, reminded those tuning in of the challenges of the first weeks of lockdown. In those first weeks there was much uncertainty, but what quickly became clear was the impact changes were having on employees; employment tribunals saw a sharp increase in caseload, and longer wait times.

Our expert panel shared that we’ve progressed since March 2020. Recruitment of new judges has, and will, help speed up employment cases. Once unprecedented cases are becoming more ‘normal’. And yet there continues to be an impact. Richard Brown, Employment Law Partner at CMS, shared about the ongoing impact; there’s a psychological and financial impact on claimants, as well as financial and practical implications for respondents. Remote hearings continue to pose challenges – tech can be an issue, for example.

Sir Nick Green, Chair of the Law Commission, highlighted that those going through court as litigants in person, without the support of a lawyer, are in particular need of guidance. He provided an example of a time we’d accompanied a litigant in person, stating: ‘I’m absolutely clear that had it not been for the support of Support Through Court, the hearing would not have been able to continue.’

We’re grateful for the panelists that gave their time, for the questions, and conversation had. What remains clear is that there is a continued need for support for those facing court alone. Since the start of lockdown in March 2022, we’ve worked flexibly to be there for those unable to get legal advice, adapting to support more litigants in person via our National Helpline. We’ll continue to be there to listen to and accompany people who need our help to access justice, whatever uncertainty remains around employment cases in the months ahead.

Every ticket sold will enable an individual to better access justice with the support of one of our volunteers and make a real difference to the lives of people going through court alone. If you missed the event but would like to support someone going through court without a lawyer, it’s not too late to donate:

We’ve got a number of events coming up. Join us in conversation with barrister and author, Christian Weaver, to discuss how accessible the justice system is, and what can be done to change it. This will be an online event, chaired by Catherine Baksi, award winning freelance journalist, followed by a Q&A.

About Support Through Court

Every year, thousands of people in the UK face court alone. Without help, they have to represent themselves while they go through a divorce, seek custody of their children, defend or put forward a personal injury claim or face eviction from their home. They are forced to navigate a complex legal system alone, often against the professional legal representation of the other party.

The increase in cuts to legal aid over recent years has meant that thousands more people face the civil or family courts alone. Their access to justice is limited by how overwhelming the legal system can be to those who have never faced it before, and many struggle to represent themselves effectively in court.

Our 550+ volunteers provide a free service across England and Wales, offering support and guidance before, during, and after court. We ensure that those facing court alone feel prepared and supported in accessing justice.

Sir Nicholas was appointed as Chair on 1 August 2018. Sir Nicholas is a former academic having lectured at the University of Southampton and the University of London. He was called to the Bar in 1986 and appointed a Queen’s Counsel in 1998. He was made a judge of the High Court of Justice (Queen’s Bench Division) in 2013 and in June 2018 it was announced he would be joining the Court of Appeal. Sir Nicholas has also previously served as Chairman of the Bar Council and the Advocacy Training Council.

Mohinderpal Sethi QC is Co-Head of the Employment Team at Littleton Chambers and Chair of the Employment Law Bar Association. With over 25 years of experience, his expertise spans the full range of commercial, employment, discrimination, partnership and sports disputes in the High Court, employment tribunals and on appeal up to and including the Supreme Court. He is currently leading the independent investigation into Yorkshire County Cricket Club.

Richard is a Partner in the CMS Employment team. He was qualified as solicitor in 1995 and became a partner in 2005, overall having over 20 years of experience. Richard specialises in all aspects of Employment Law with experience of both contentious and non-contentious issues, with particular expertise in advising on mental health issues in the workplace. Richard's contentious work includes Employment Tribunal, Employment Appeal Tribunal, High/County Court, and Court of Appeal litigation. Richard has also been involved in a number of mediations and regularly acts for clients across the Financial Services, Technology and Real Estate and Construction sectors.

After various roles in the Third Sector, including Head of Welfare Policy at Citizens Advice, Lizzie joined Support Through Court shortly before the implementation of the Legal Aid, Sentencing and Punishment of Offenders Act (LASPO). Lizzie also sits as a lay member on the Civil Procedure Rules Committee, where she chips away at the formal legal language, to try and make the Rules more intelligible for a wider readership, and has contributed to the online systems for Small Money Claims and the Whiplash Reforms.

Before joining Support Through Court as a Trustee, Anthony was a Partner at CMS from 1984, specialising in employment and industrial relations law for more than 25 years and was head of the CMS UK Employment team.  He has wide experience of litigation in both the High Court and appellate courts and in Employment Tribunals. 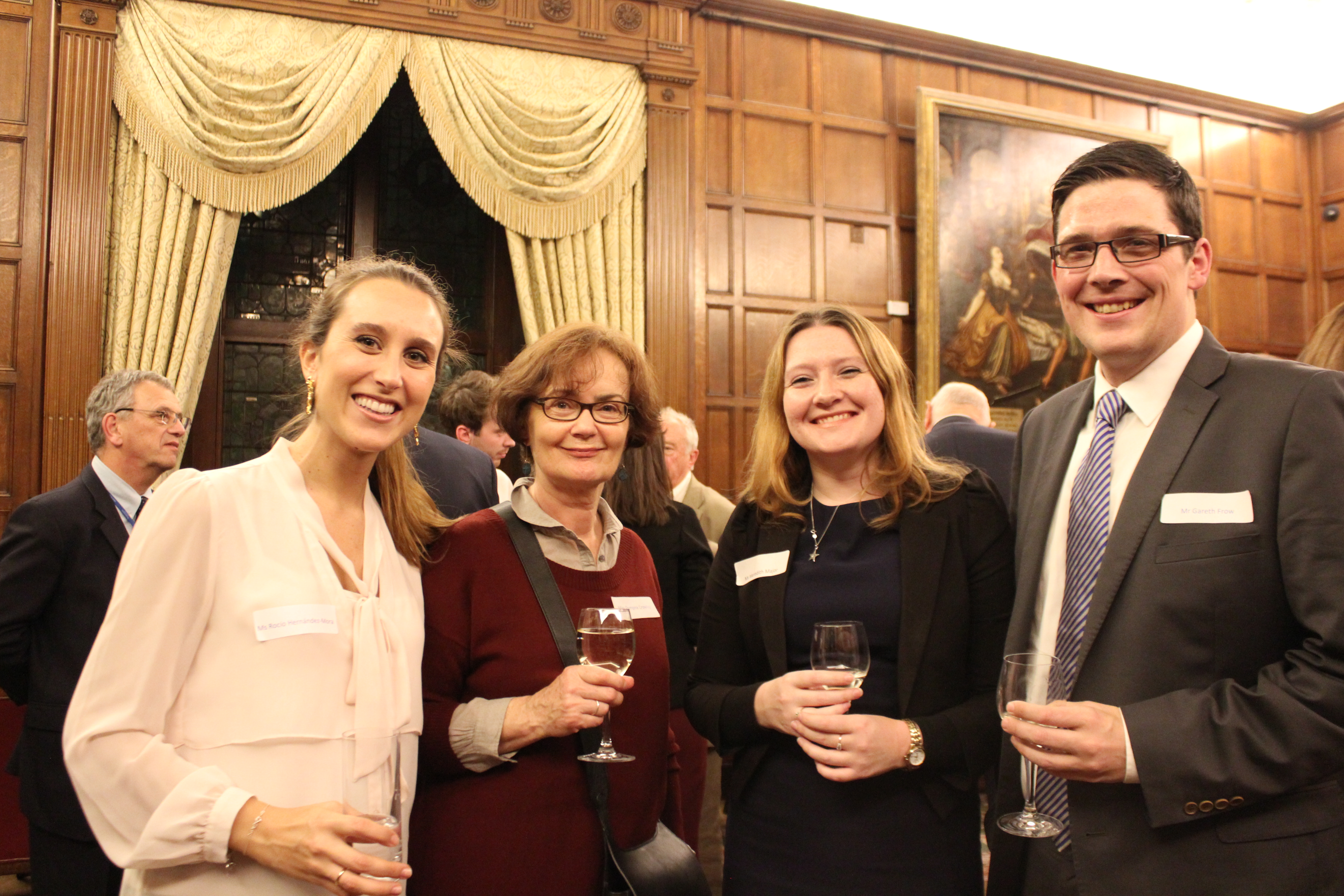 Find out more about the events we've got coming up.

Companies and the legal community 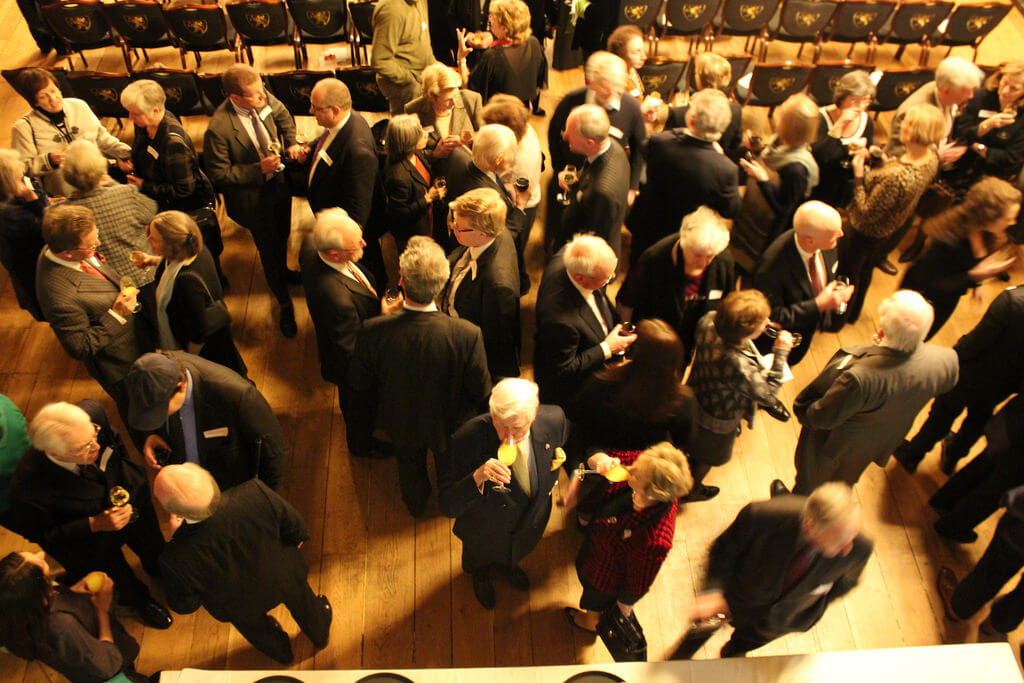 You and your organisation can help us make a huge impact on the lives of individuals going to court alone. Get involved