Women Who Challenge: The Legal Sector

Join us for exclusive online evening for International Women’s Day, where we will be showcasing the leading women in the sector who are breaking barriers and advocating for women’s place within it, challenging the gender norms and stereotypes they have encountered.

The event will be an evening panel discussion on Zoom, with speakers sharing their experiences within the sector and what challenges they have had to overcome. There will also be an audience Q+A portion at the end of the event where attendees can send in their questions.

All funds raised from this event will go to Support Through Court.

Christina Blacklaws is the immediate Past President of the Law Society of England and Wales. She is an innovator in the legal field, having developed and managed one of the first ‘virtual’ law firms. She now runs her own consultancy business providing strategic advice particularly in the areas of transformational change, technological developments and diversity and inclusion.

Christina is passionate about diversity and inclusion and is the representative for the Women Lawyers Division on the Law Society of England and Wales Council and an active member of Thomson Reuters Women in Leadership in Law Advisory Board. She also sits on the editorial board of Women Lawyers.

Adeola Fadipe is a pupil barrister at Outer Temple Chambers. She has extensive experience of overcoming challenges both in her career and on behalf of vulnerable people, minority groups and those who are underrepresented at the Bar of England and Wales.

Adeola has provided advisory services to the former Leader of the Opposition. Within her role, she used her written advocacy skills to obtain favourable decisions for constituents in cases of real social significance. A first class law graduate from a working class background, she has dedicated her time to ensuring that others with little to no access to the profession are provided with support, through her mentoring scheme supported by her colleagues at the Bar.

Mrs Justice Cheema-Grubb read law at King’s College London before being called to the Bar of England and Wales in 1989. She practiced as a barrister at 2 Hare Court, the Chambers of Jonathan Laidlaw QC, for 25 years, appearing both for the prosecution and the defence in serious criminal cases and public law. In 2006, the Attorney General appointed her as Treasury Counsel at the Old Bailey, and in 2013 she was appointed Queen’s Counsel.

Since taking up her appointment to the Queen’s Bench Division of the High Court in November 2015, Mrs Justice Cheema-Grubb has sat regularly in the Court of Appeal Criminal Division, in the Administrative Court on judicial reviews of the actions of public bodies and on serious criminal trials on circuit. She has trained judges and advocates in South Africa and India and is involved in promoting women’s participation in the delivery of justice in its widest sense.

Kay Burley has presented more live TV than anyone else in the world - more than a million minutes. She is a Sky News founder member and presenter since 1989, and the London Press Club broadcast journalist of the year.  Kay is a BAFTA winner - along with sky colleagues - for her coverage of 9/11.

Kay began in journalism in 1978 on a local newspaper in Wigan, and worked in local radio and TV before joining breakfast TV in London in 1985. She is an animal lover, nervous flyer, cancer fund raiser and very proud mum. 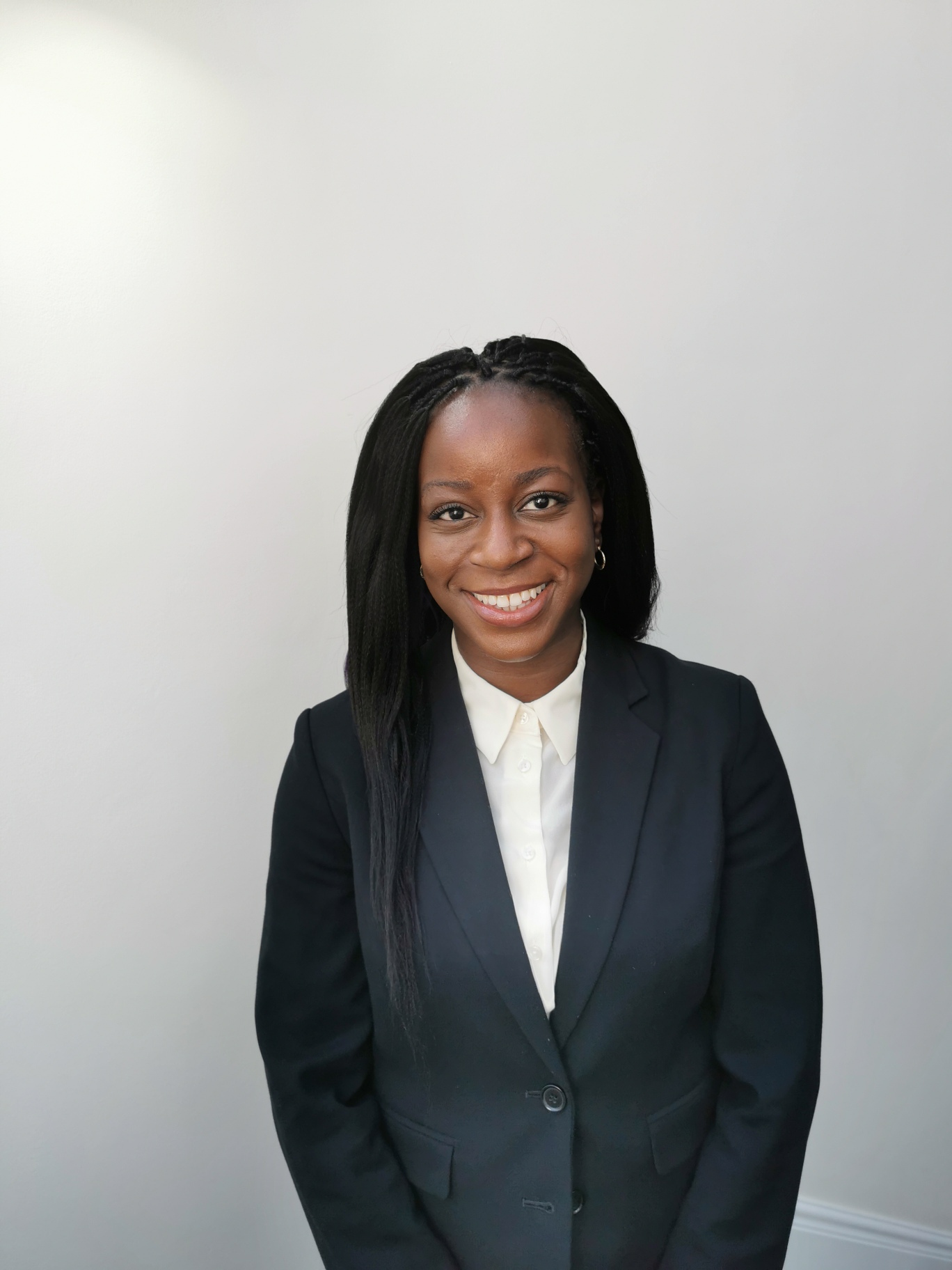 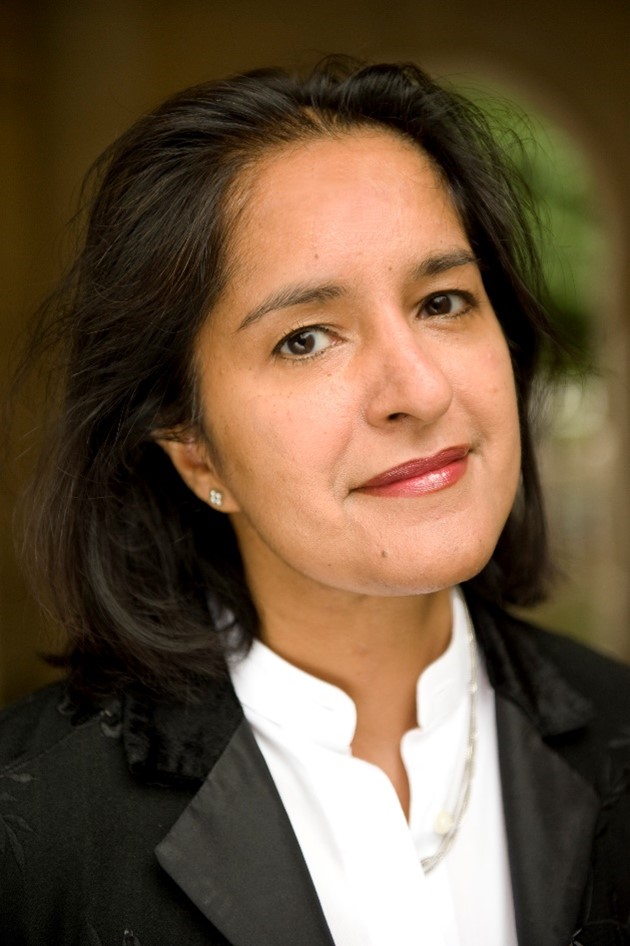 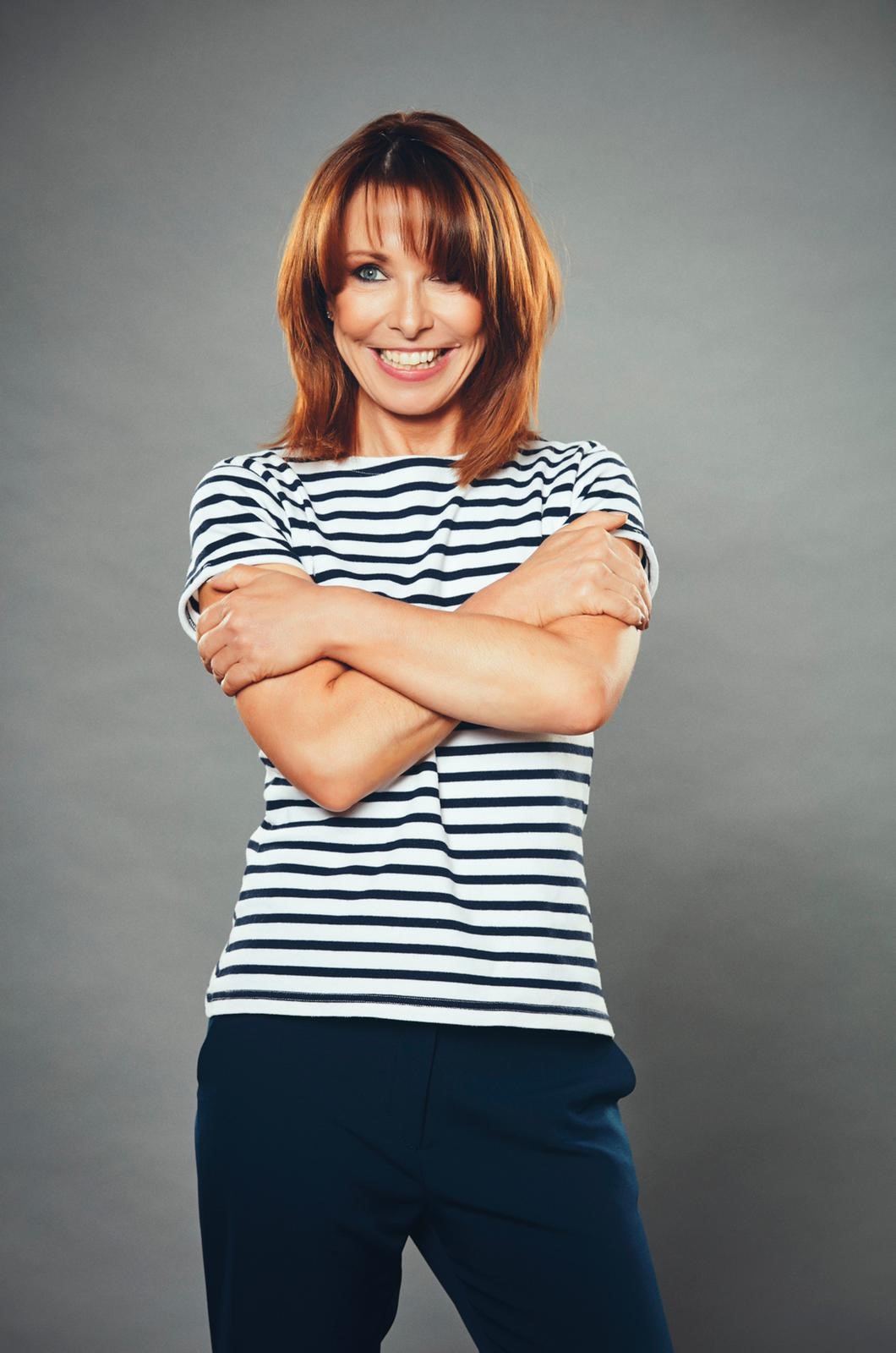