Listen to our appeal here Your impact Giving form

Many of the people who come to the Personal Support Unit for help have experience of domestic abuse, making their time in court all the harder. Domestic abuse features in a staggering 70-90% of all cases in the family courts.

Lady Hale, President of the Supreme Court, will lead an appeal on BBC Radio 4 to raise awareness of the problems vulnerable court users face. She shares the story of Sue (whose real name has been changed for her protection) who found herself in court because of the breakdown of her marriage. She was very nervous about attending because she couldn’t afford a lawyer and had to represent herself.  Sue said she was especially concerned about being in the same building as her ex-husband as he had been violent during their marriage, so court staff brought her to the Personal Support Unit in the court.

Eddie, a PSU volunteer, listened to Sue and helped her order her thoughts and organise what she wanted to say to the judge. She was then able to fight her case with confidence, which resulted in a much fairer agreement.

“When I met Sue, she was very anxious. She was worried about the possibility of seeing her abusive ex-husband…With support Sue was able to prepare her notes, allowing her to speak with confidence and clarity during the hearing.” Eddie, PSU volunteer

Everyone deserves access to justice, whether or not they can afford a lawyer. The Personal Support Unit is in 24 locations in England and Wales, where more than 750 volunteers give court users the practical information and emotional support they need to better access justice.

The Radio 4 appeal is an incredible opportunity for a small charity like us and we hope you will listen to the appeal on 28 July at 7.55am. With additional support we can help far more people going through the court process alone. We are asking all our supporters to tune in, help us spread the word about the broadcast and to donate. 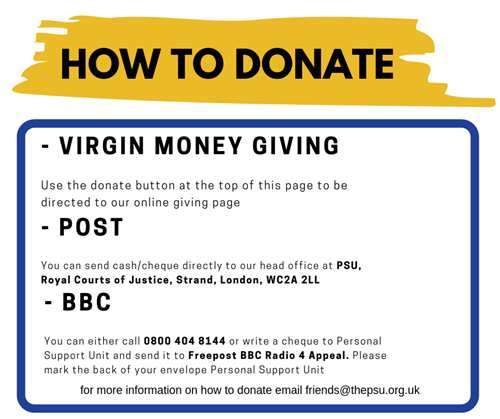 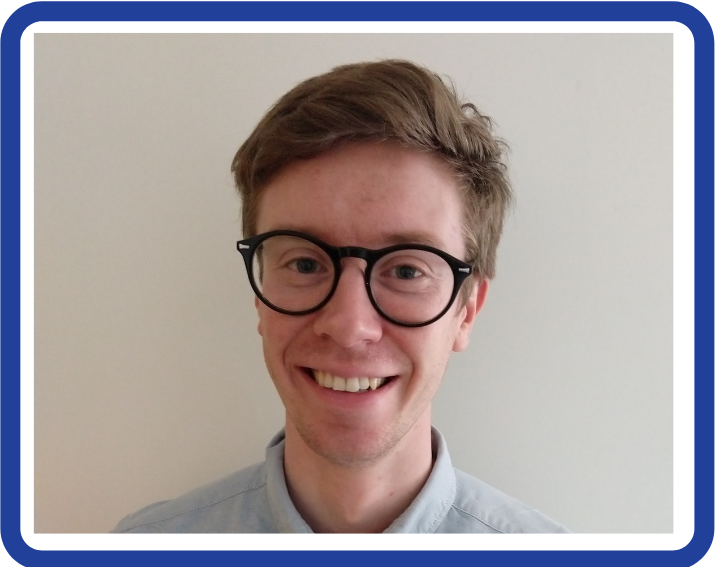 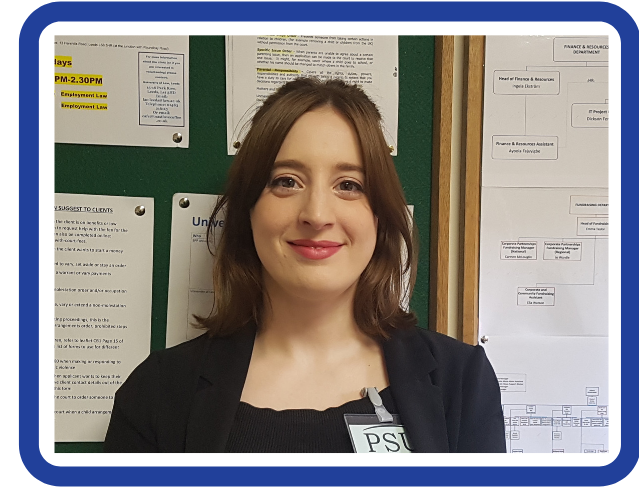